Home » Light from the Language of Jesus

By Rocco A. Errico |

Alaha, the Aramaic word for God, is the essence of life. Alaha can neither be seen with the physical eyes nor be understood in human descriptions and concepts alone. But we can comprehend God as a loving, caring presence, and we can sense the Divine presence.

What is spiritual and infinite cannot be seen or described in the language of mortal and finite beings. Also, God as creator and eternal spirit is the holistic environment of the entire universe and cannot be fully portrayed, divided nor defined by Its creations.

On the other hand, where a spiritual idea is difficult to explain, it can be imparted in a parable, allegory or figurative speech.

This is the reason some of the biblical writers and prophets portrayed God as an emperor, unapproachable, surrounded by ministers, counselors and intermediaries called angels.

Some of these authors presented God with hands, feet, ears and eyes. They described God as sometimes happy, sometimes sorry and at other times furious and extremely wrathful.

Spiritual or metaphysical ideas are like liquids and gases that need containers in order to carry them. Readers of scripture need to realize that the ancient Israelites were forbidden to draw pictures, carve statues or make graven images of God. They could not make objects of worship.

But the Hebrew writers and prophets found another way to portray and explain spiritual ideas and matters so that even common folk could understand them. They used parables and allegories that the people could easily grasp but never took literally.

Biblical authors were skilled in the use of their language and were familiar with the common idiomatic expressions and hyperboles. For example, the story of Adam and Eve is parabolic.

God never set up a tree and then forbade the man and the woman to eat of the tree. Anything forbidden usually draws us to it like a magnet. The narrative is meant to teach a spiritual or metaphysical idea. Another example is Jonah, who was swallowed by a fish. This is an Aramaic idiom that means he was in a dilemma.

The entire episode was a vision and Jonah knew what it meant. 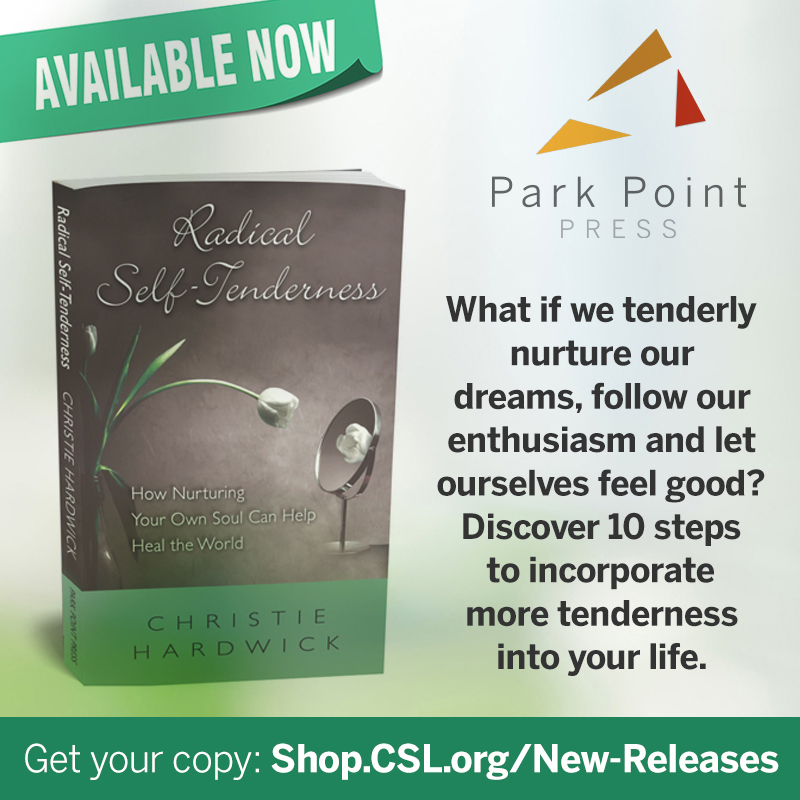 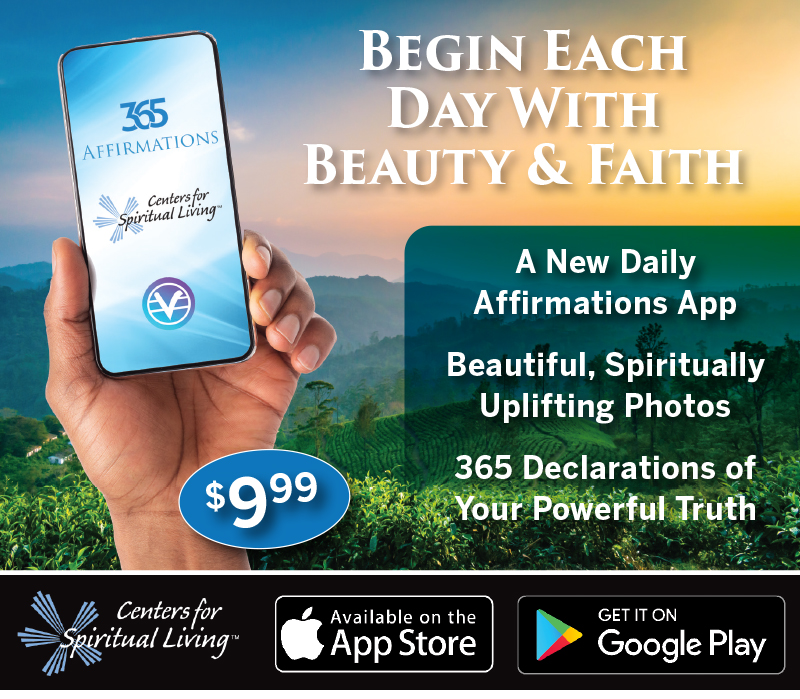 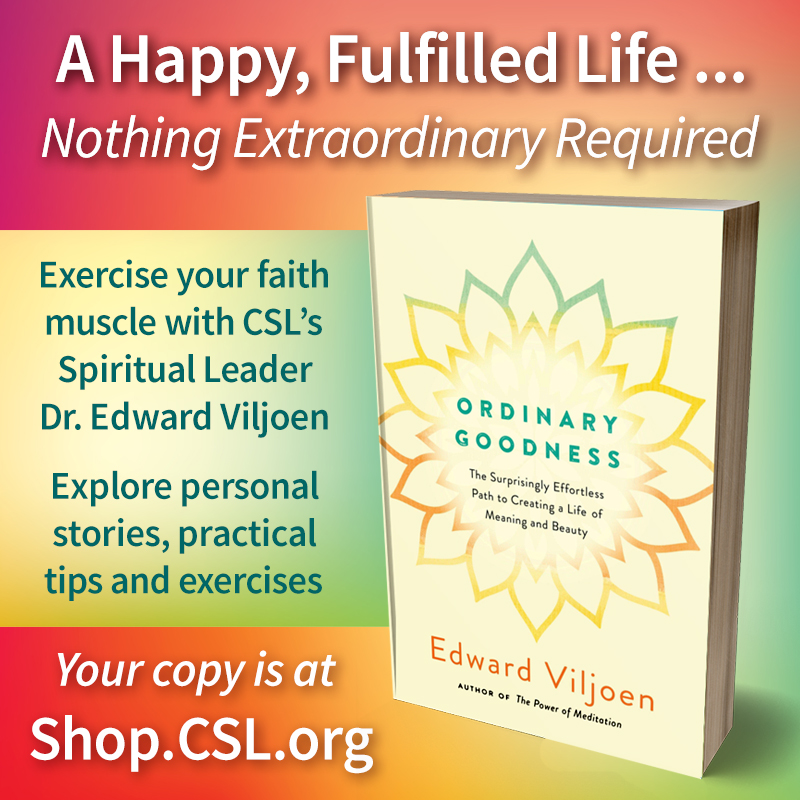 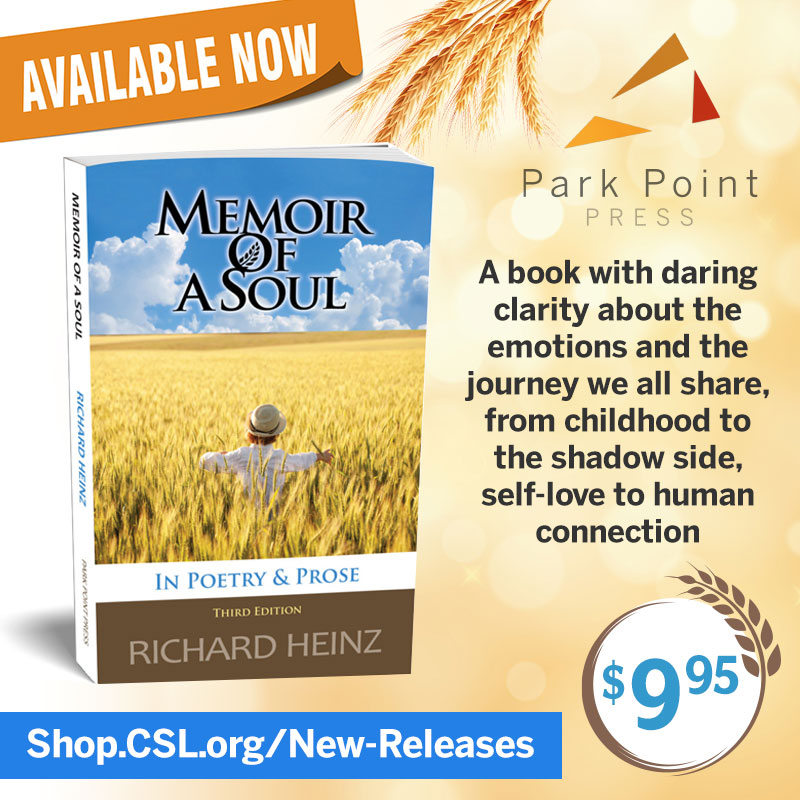 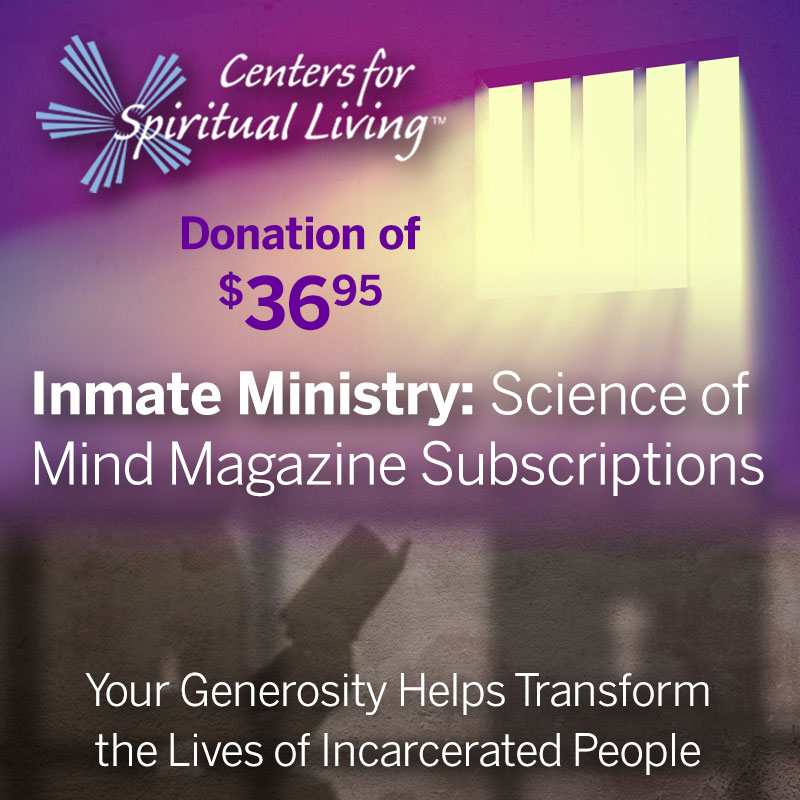 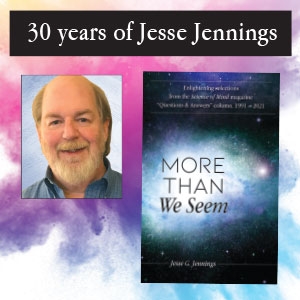